Stellenbosch is a city in the Western Cape, famous for its wines, that hosts one of the best universities in South Africa. It is also home to a Rio Grappling Club since 2012. Coaches Shaughn Vos, Nathan Fredericks and Johan Oosthuisen teach BJJ, MMA and No Gi Grappling there. This month I spent a week with them, teaching classes through the week and on Saturday it was time for my new seminar on half guard that includes old school techniques, deep half guard and new stuff I learned from World Champion Marcus Buchecha at his Dubai seminar last year. 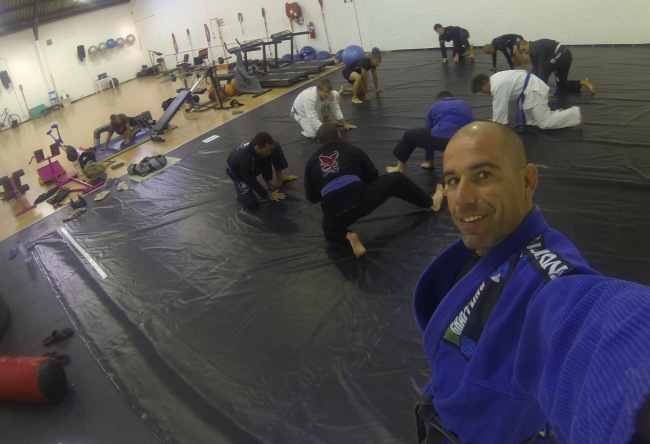 My student Shaughn produced a video with highlights of our week together, using the footage from my new GoPro camera, and we included a song from my friends Alexandre “Esquilo” Oliveira and Oscar Neto. It is a brazilian rap where Esquilo sings about the summer we spent together earlier this year in the South of Brazil, a magic place, just like Stellenbosch.

I had a great time in both places, and will be hard not to stay longer in them both next year. Hope everyone enjoys the video and the song in it. 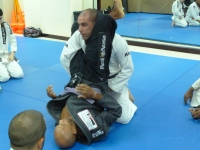